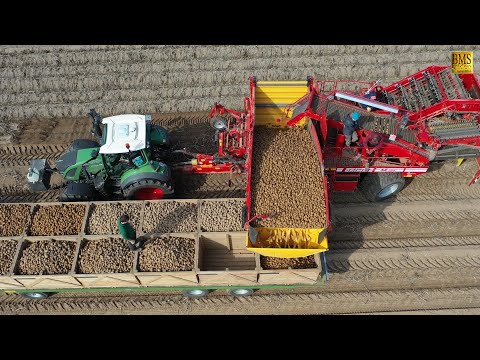 An extra wheel for a john Deere vehicle.

Man shoots massive python in head to save herd of goats

As impossible as it may seem, there are 14 wild boars hidden here

The fastest tractor in the world?

TRACTORS That Made the 1980's Great

The Most Wanted Tractor Puller in The World!